The Miller Lite Tap the Future Live Pitch Tour with Daymond John from ABC’s “Shark Tank”stopped in Atlanta at Opera Nightclub, in Atlanta, GA on July 21st. It was standing room only in the packed house as guest watched four semifinalists from Georgia and the surrounding states deliver their best pitch in front of some of the sharpest business minds in the country. Joining “The Shark” on the judges panel were, Sulaiman “Su” Sanni and Ben Lamson, co-owners of WeDidIt and Marve Frazier, chief creative officer of Moguldom Media Group and CEO of Bossip.com for a chance to win $20,000 for their small businesses.

Steve Canal, MillerCoors national manager of community affairs and Miller Lite set the night with brand ambassadors, Tap the Future banners, signage and information on the program around the venue plus complimentary Miller Lite, Redd’s Apple Ale, and High Life .  The event was hosted by Kenny Burns, senior vice president of marketing for Revolt TV who entertained the crowd throughout the night with his style, humor, charisma and clever commentary remarks.  Keena’s Kake Designs, The Secret Shirt Project, and DM3 Ventures Inc, all had strong pitches during the event but Mother Earth Produce out of Asheville, NC won the $20,000 check and will advance to the next round for a chance to win $200,000, with their local delivery service of organic vegetables to the families of Asheville, North Carolina. The business offers fresh seasonal fruits and veggies, hummus, dairy, pastured poultry, eggs, beef, pork, cheese, along with vegan, vegetarian and gluten free options.  The event also offered five lucky audience members, randomly selected, an opportunity to pitch their businesses on the spot in front of these distinguished judges for a $500 gift card. Affordable event planning company, Onetouch Events LLC was the winner of the $500 gift card.  To wrap up the event Daymond John, Kenny Burns, and Steve Canal jump into the crowd to take a massive selfie with the audience. Guest left this event empowered and inspired to embark upon or take their entrepreneurial dreams to the next level.

::Courtesy of The Resource Guild :: 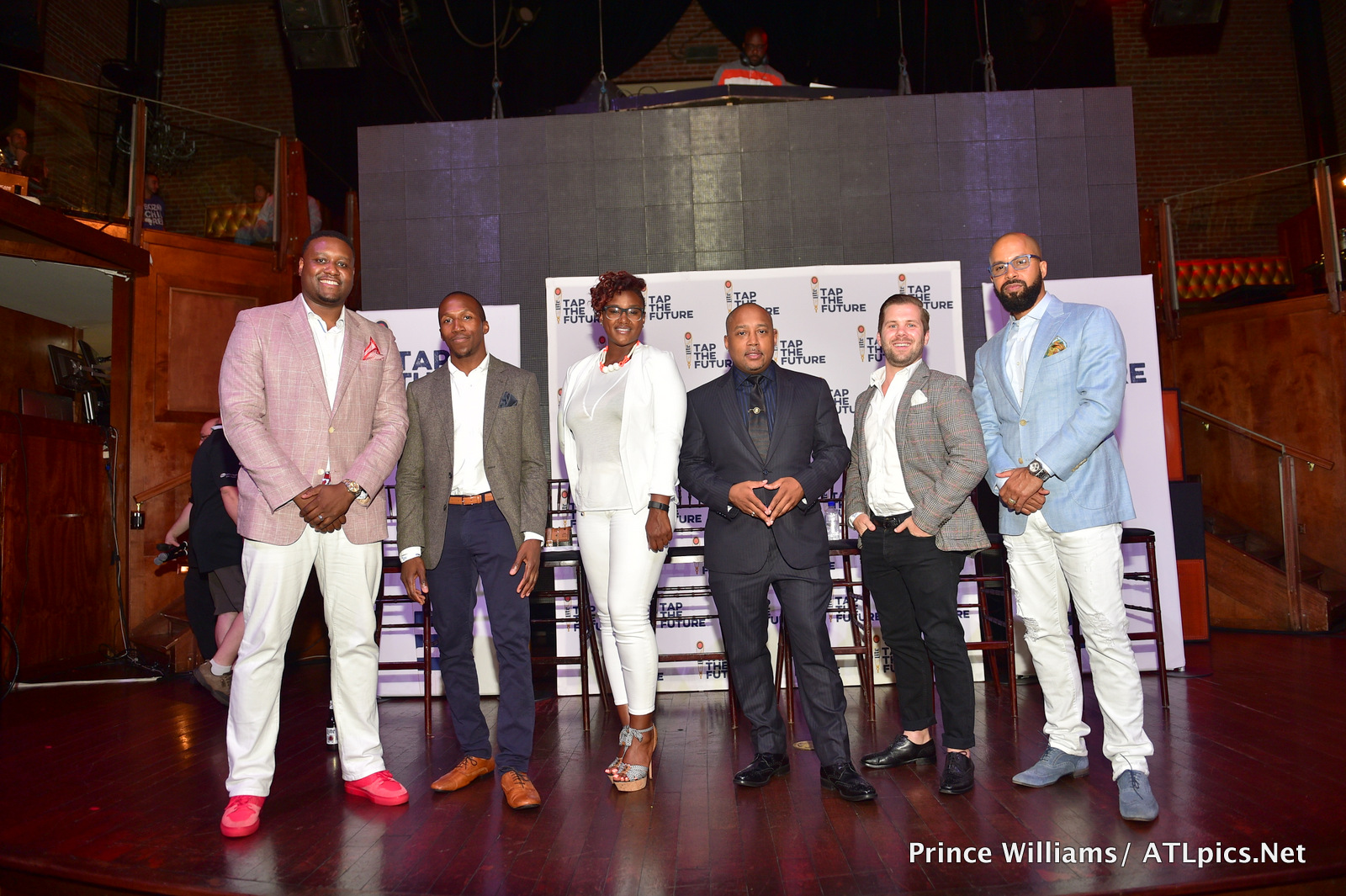 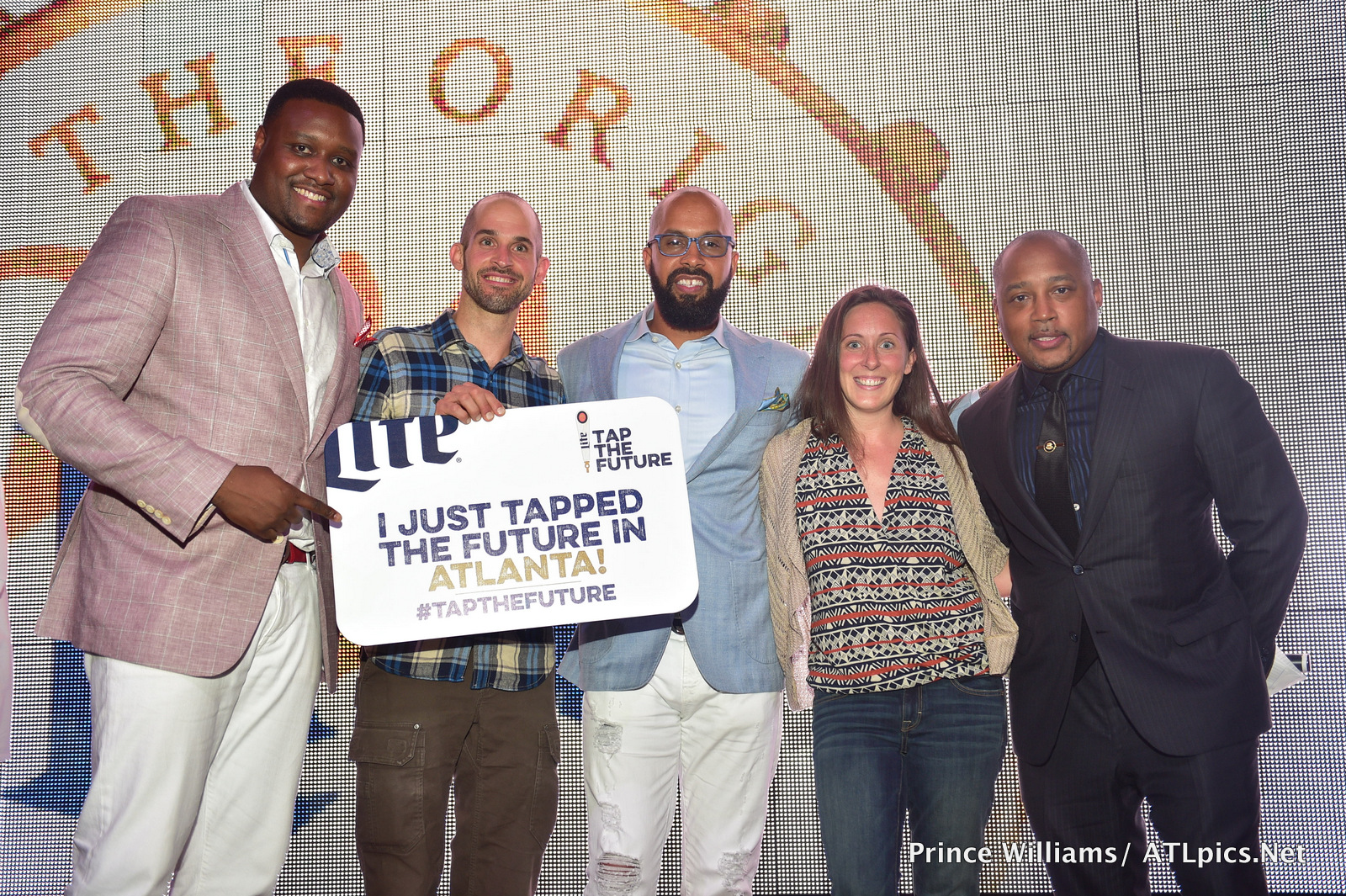 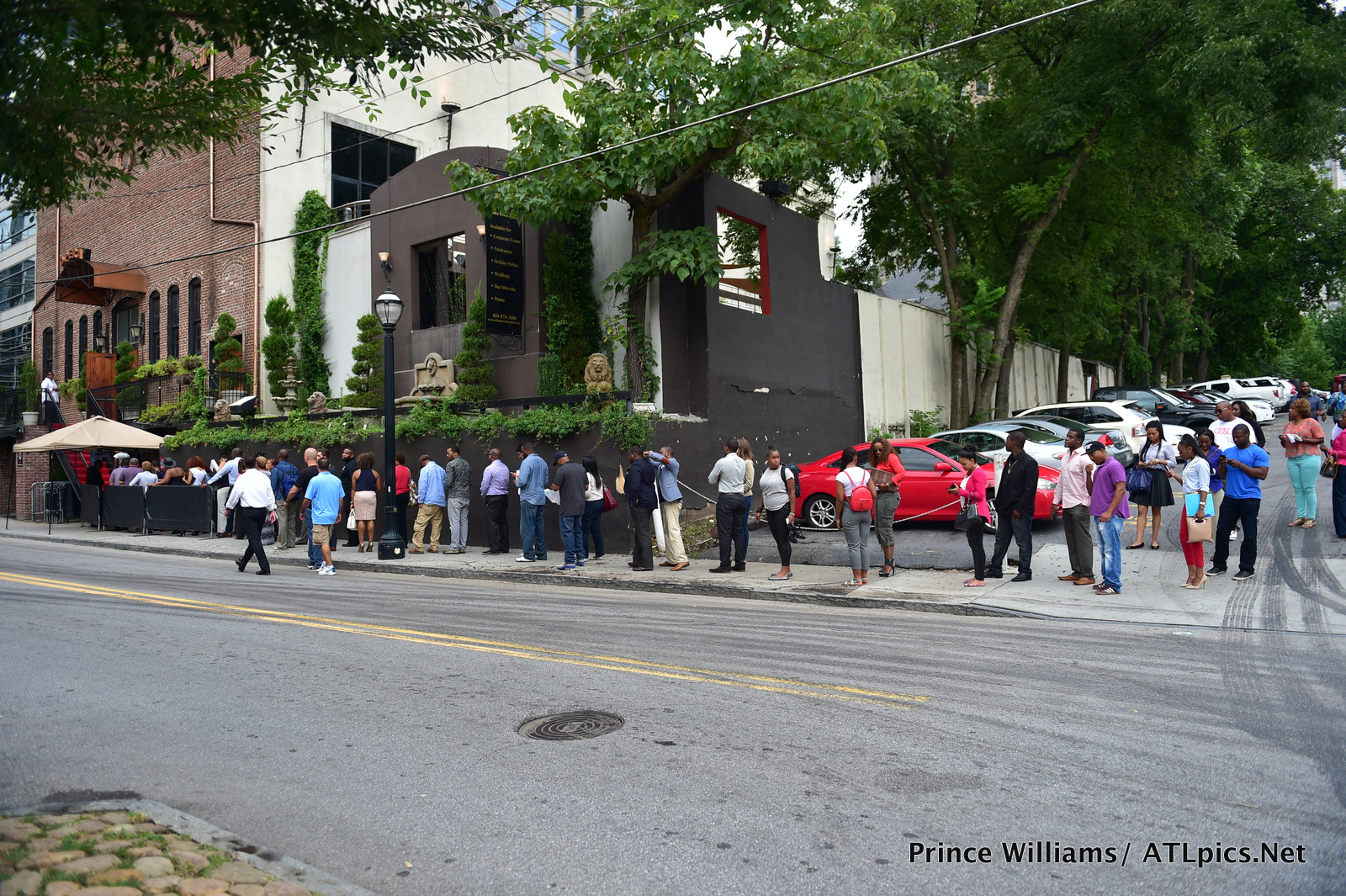 Line Wrapped Around the Building As Guest Patiently Waited to Gain Access to Opera NightClub for the Miller Lite Tap The Future Live Pitch Event Atlanta. 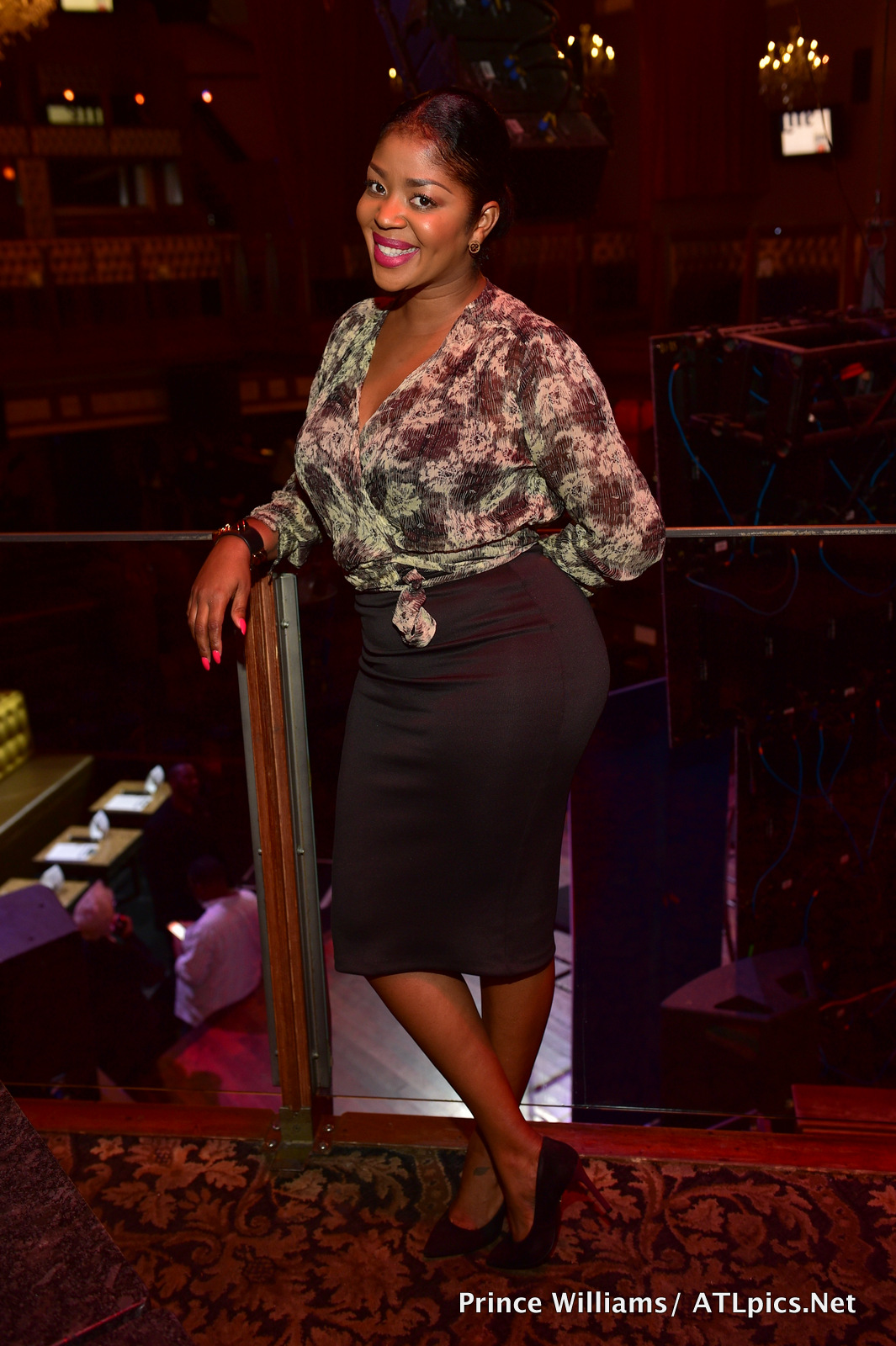 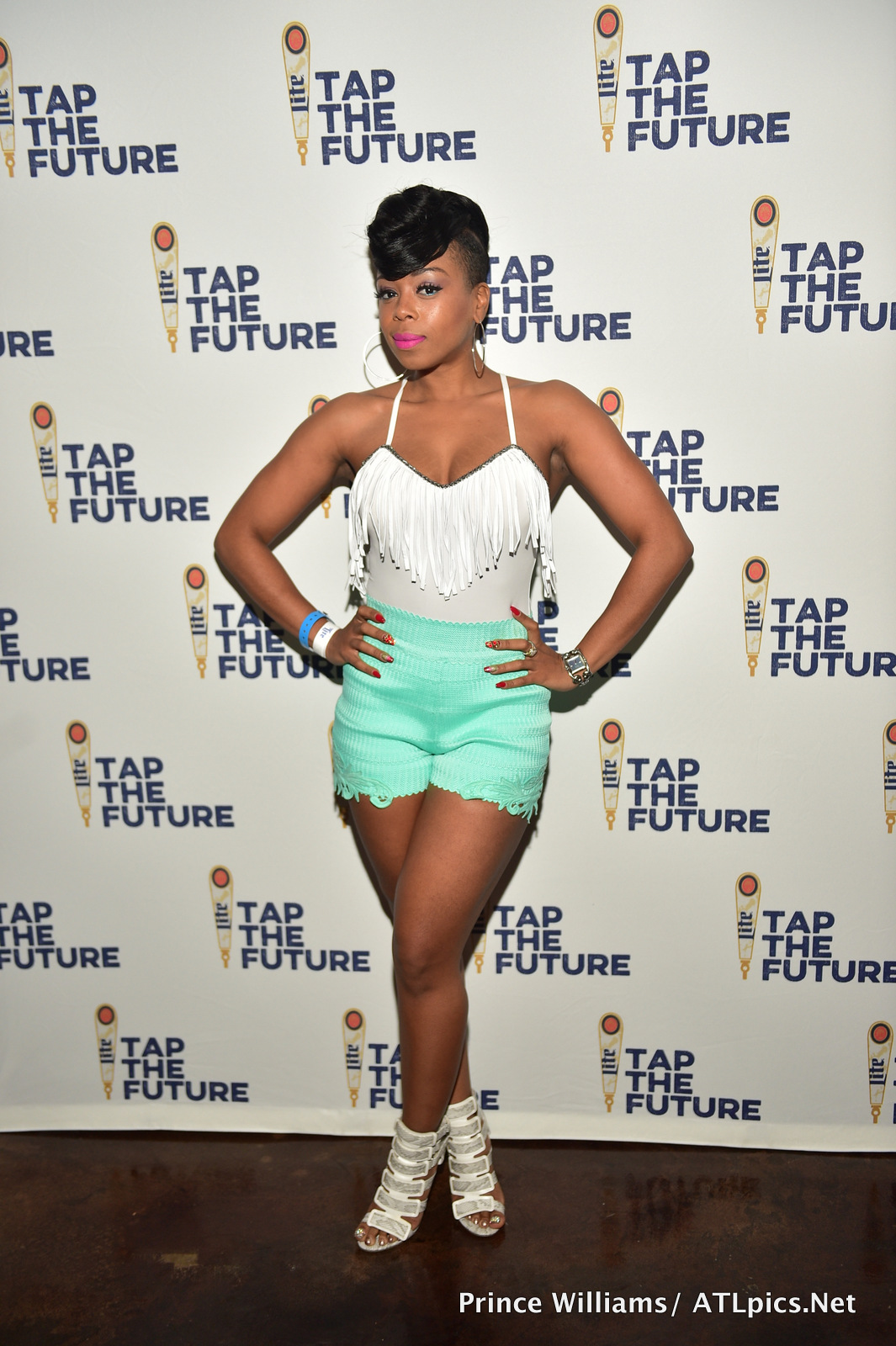 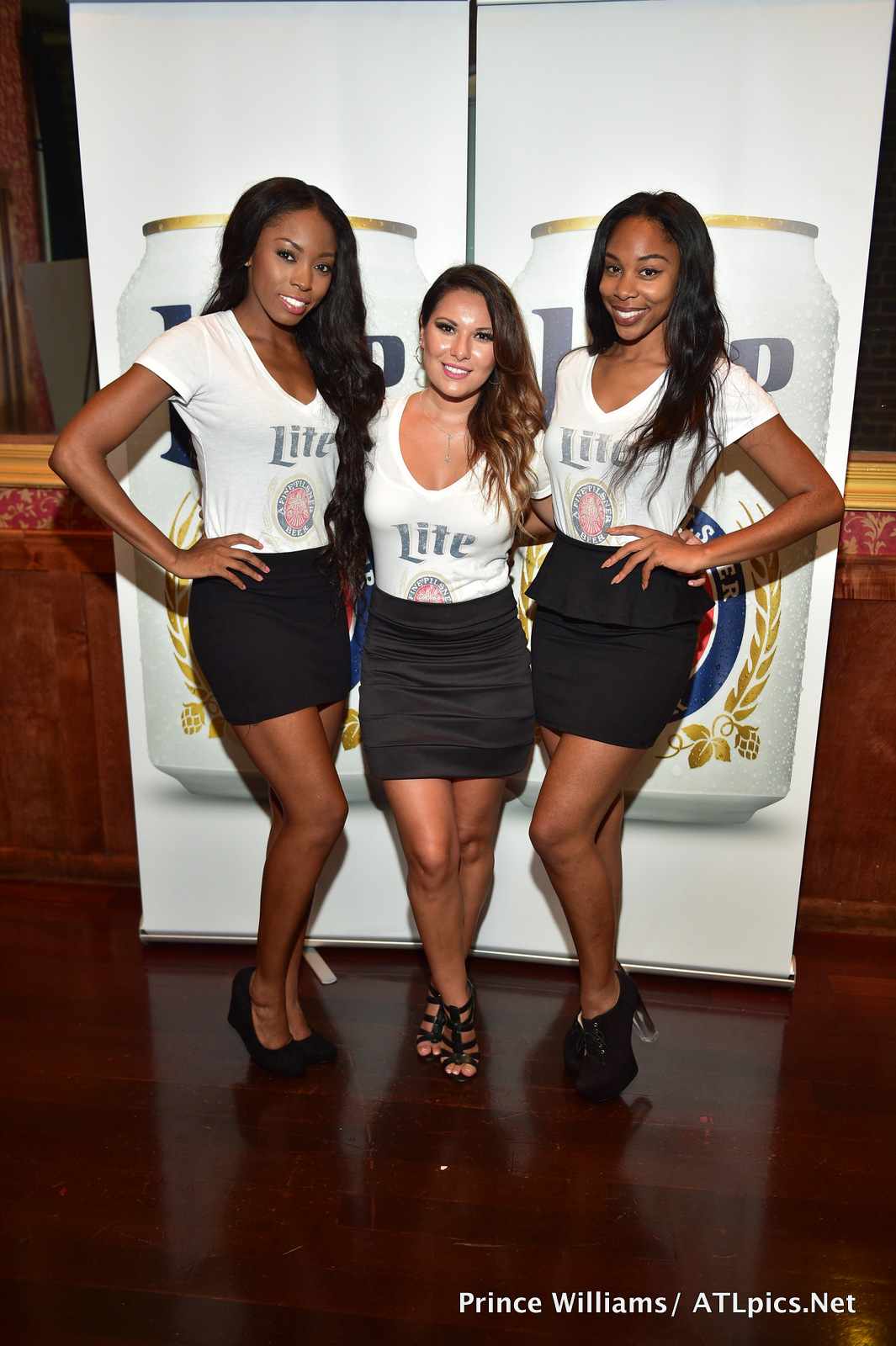 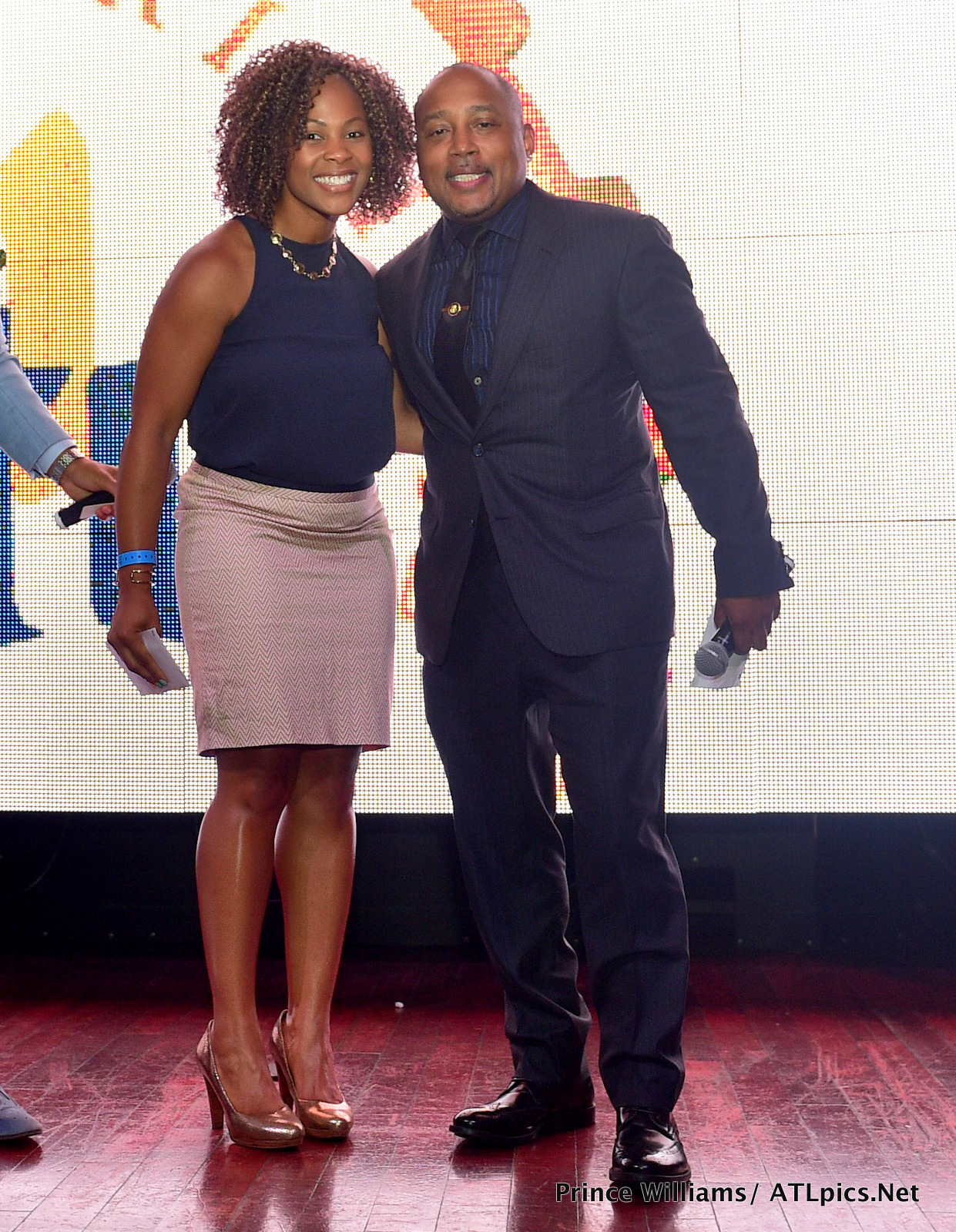 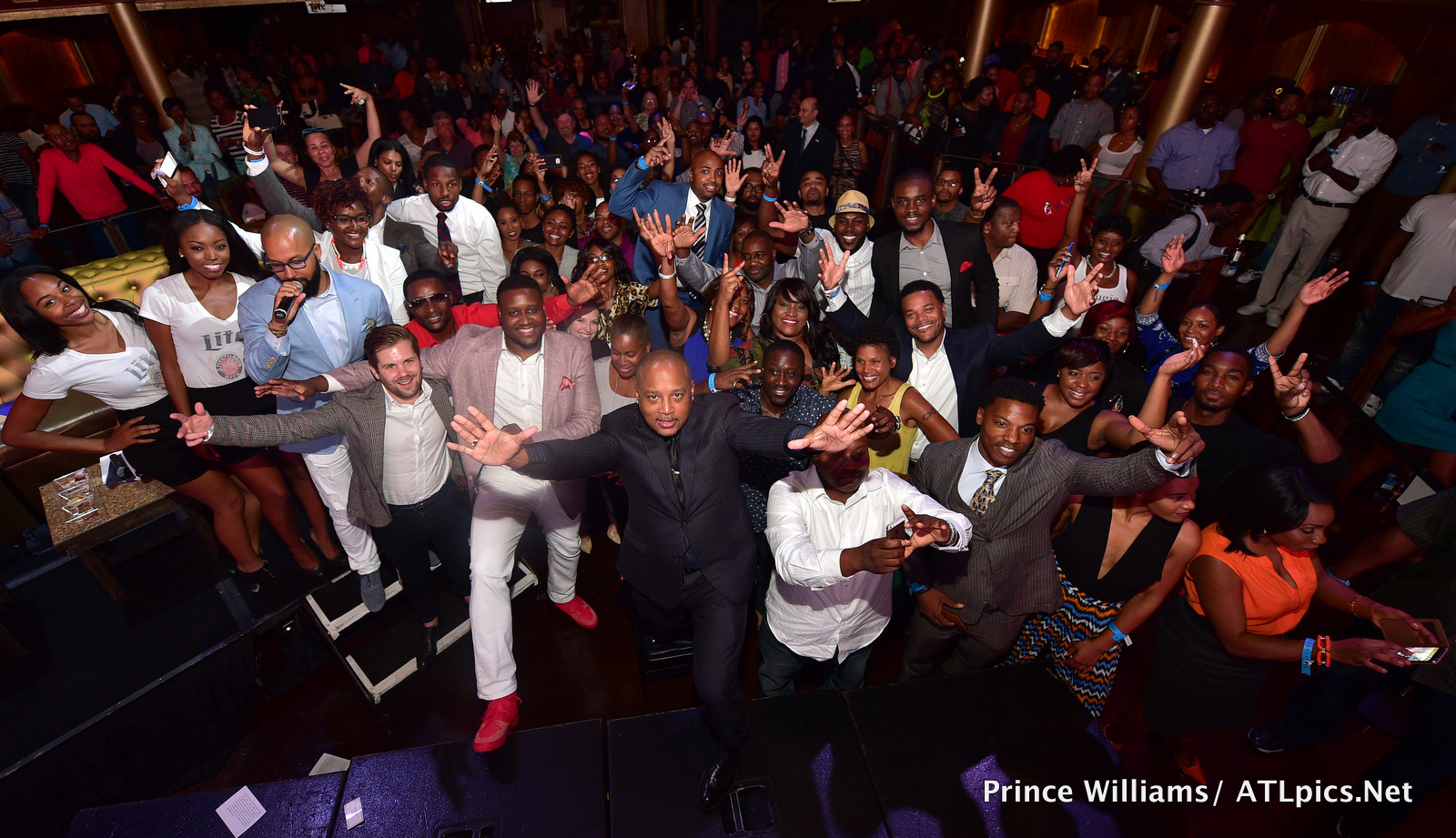